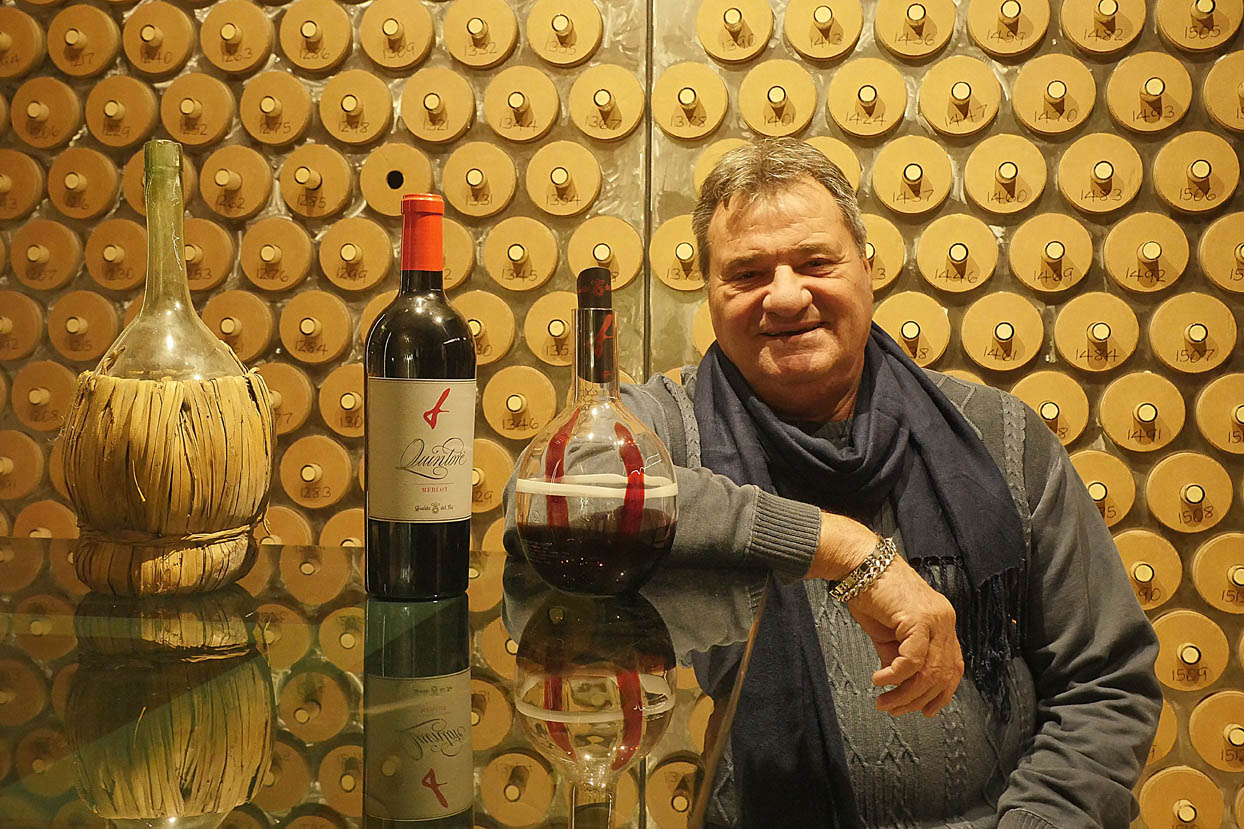 It all started in a small farm with our grandpa Gino and our father Amansio in Casalappi: cattle, oil, and wine. It was the 1950s when agriculture was a symbol of survival and fatigue. Today Nico Rossi can tell a beautiful story that has its roots in a generous land, hardworking hands, and the foresight of men capable of reading the potential and values ​​of the countryside. “Wine is our life, Tuscany is our home”, this is the Rossi family’s motto. In addition to understanding the essence of the earth, Amansio composed accordion music inspired by Nico Saquito, aka Antonio Fernandez Ortiz, a Cuban musician and singer who wrote more than 500 songs, a true icon of the ‘900. That’s why Mr. Rossi of Gualdo del Re is called Nico. “I was born here, upstairs and this vault (Project F) was made to remember the story of a simple family in this area”. Nico is a disenchanted man who protects the feelings of a humble family tied to the values ​​of a generous land. Why Project F? “The F stands for Famiglia (Family) and Fiasco (bottle), two symbols that identify the story of Gualdo del Re”. In the vault there are bottles made by Carlo Moretti, an artist from Murano, which elegantly recall the original design and shape of traditional flasks with pure Merlot. Then there is Quintoré, 100% Merlot, the fruit of the vineyard that Progetto F produced in 2015, which recalls the five generations of the Rossi family. Among the better wines that can tell of the light, the freshness, the aromas and the Mediterranean essences of this territory according to Nico is the Vermentino which was born on the coast in 1986 thanks to the intuitions of Pier Mario Meletti Cavallari and Michele Satta in Bolgheri, and of Gualdo del Re in Suvereto. It was in the early 1980s that Nico Rossi with his wife Teresa realized how important wine would be in the years to come. “The first bottling is dated 1983 with a white and a red wine; in those years even the administration of Suvereto, by establishing the municipal brand Ghibello that united several producers who until then had only produced bulk wine, showed that it understood which way to go ahead. I had a lot of passion, but I have to thank Carlo Zadra di Cles, oenologist of the Castle of Grumello del Monte who was a great teacher for me”. According to Nico, the strength of this territory can be summarized in the great minerality of the stony underground which is rich in iron. And then there is an important vein of heat that comes from the southern exposure and from the hot water that flows into the bowels of the Val di Cornia. These characteristics contribute to a good longevity of Suveretan wines. The philosophy that has decreed the growth of Gualdo del Re is based on the care of the vine that should not be “spoiled” with irrigation because “it must learn to manage by itself”. The role of the winegrower is the same as that of parents with their children: to understand what his real needs are and to stimulate it to seek food”.

Nico lengthens his gaze towards the blue coast and pointing to Corsica and the Island of Elba he is keen to remind us that the disturbances come from the sea. The Corsican mountains and Mount Capanne are the bulwarks that protect us. To understand where we are, Nico recommends a short walk from the village to the Rocca di Suvereto: “From up there you can embrace the whole of the Val di Cornia, the islands and the sea with a single glance”. Nico is a man who embodies authentic Tuscany, with his feet on the ground, with great practical sense; but he has always had the courage to dream.

"From the Rocca di Suvereto you can embrace the whole of the Val di Cornia, the islands and the sea with a single glance". 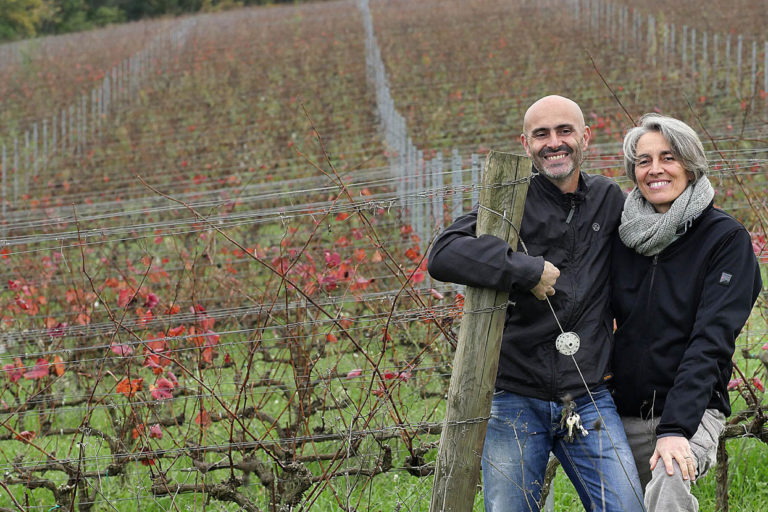 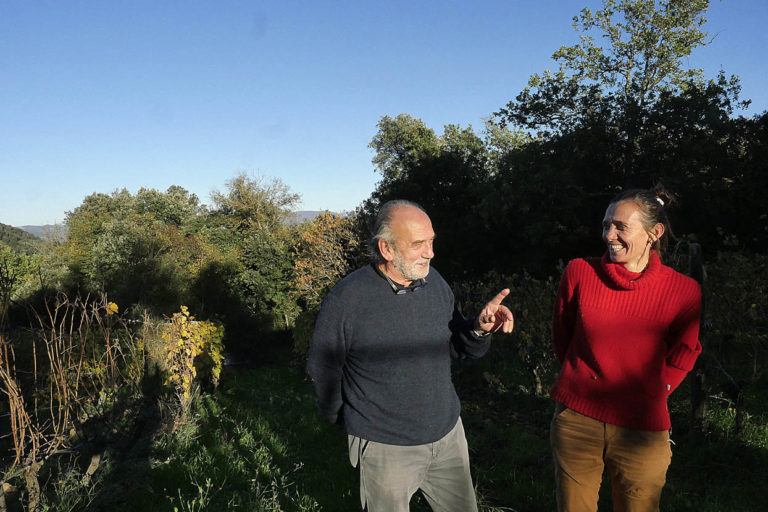 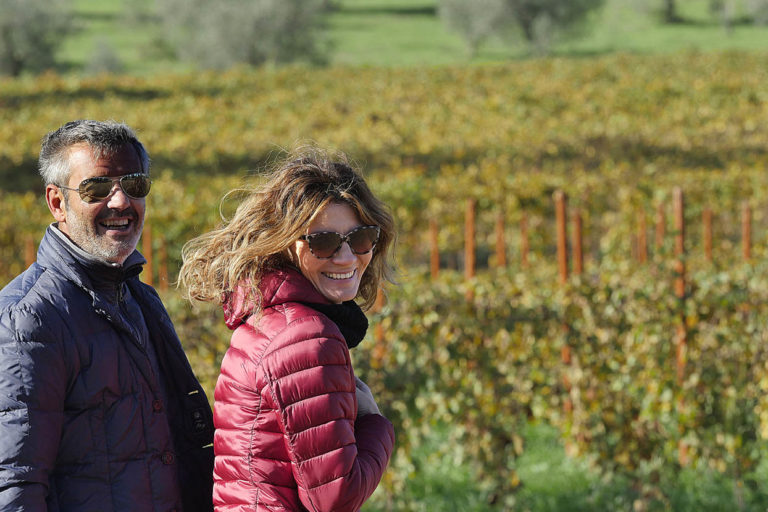 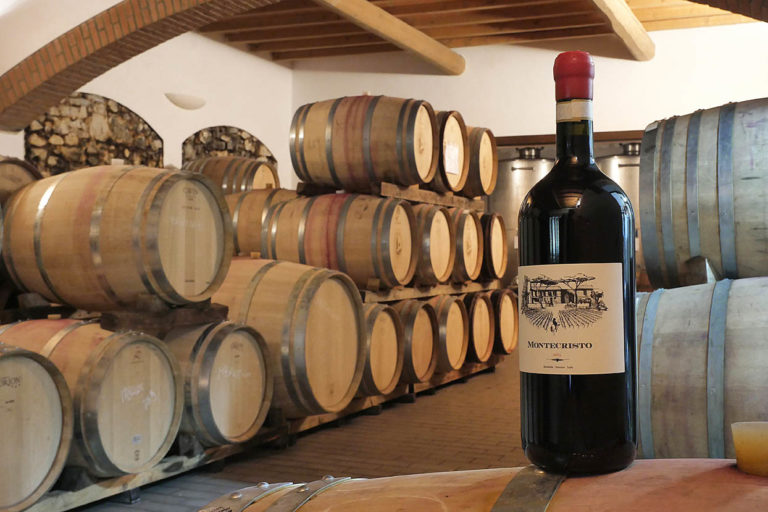 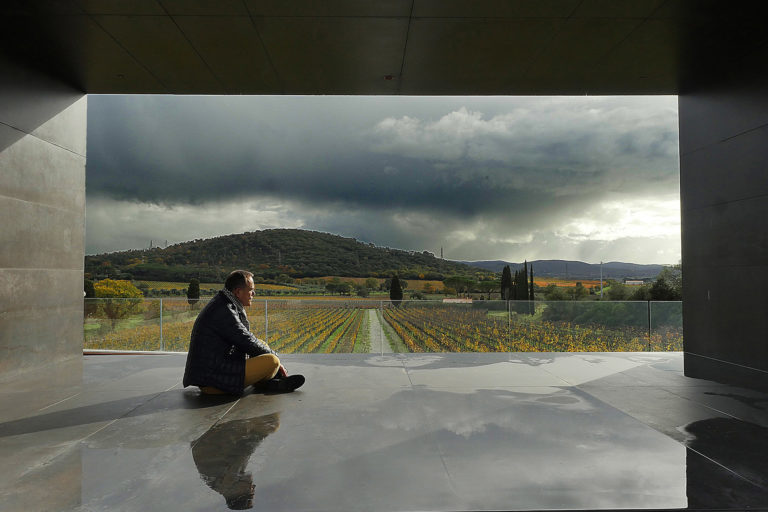 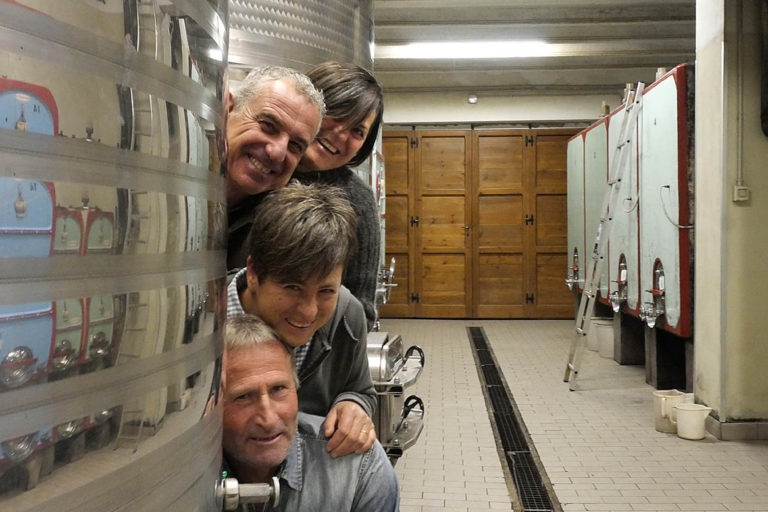 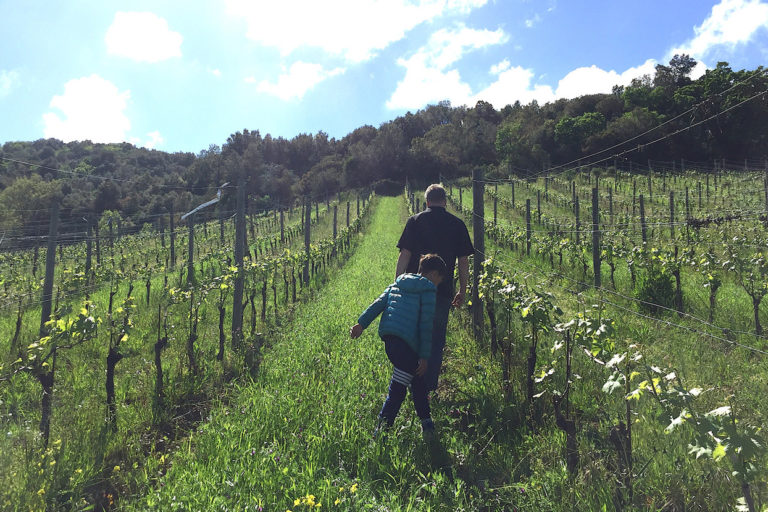 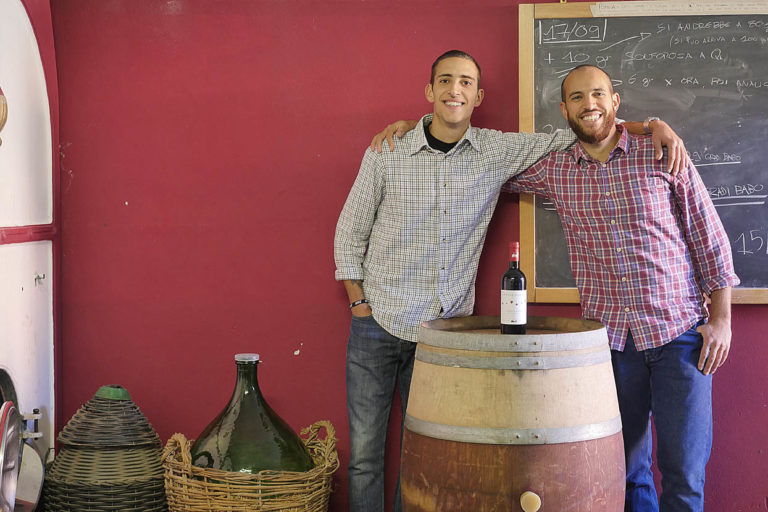 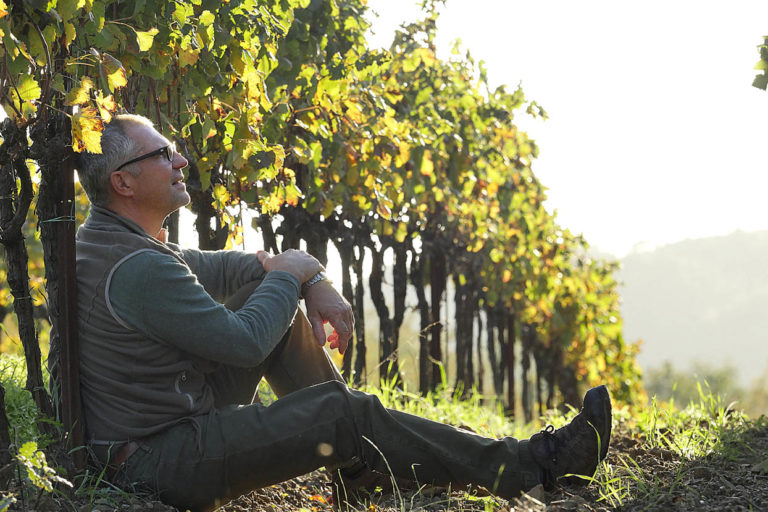 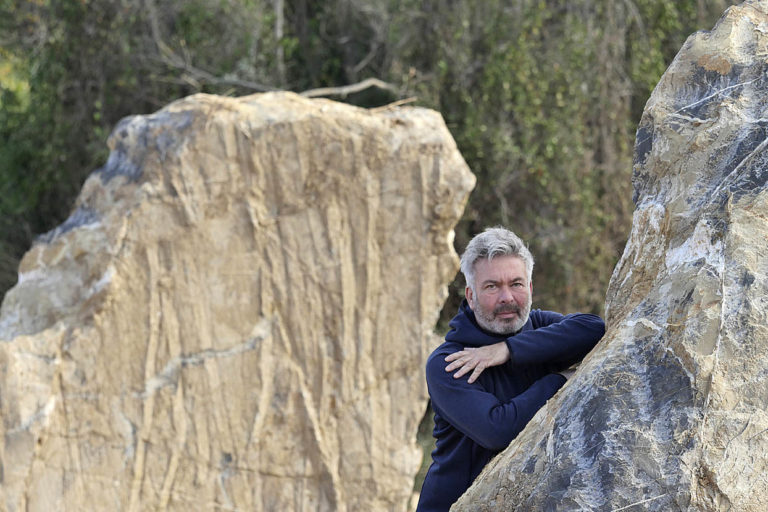